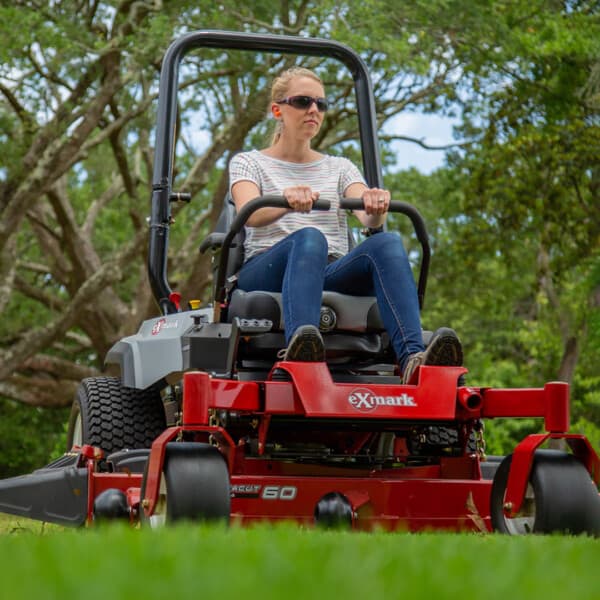 A born-and-raised home enthusiast, Chelsea Lipford Wolf is adding her crafty DIY skills and passion to Today’s Homeowner Media as co-host of the top-rated, nationally-syndicated Today’s Homeowner TV series. She also maintains her own home lifestyle and décor blog and award-winning web-series, Checking In With Chelsea.

Chelsea grew up in Mobile, AL, where, from early childhood, she tagged along with her dad, Danny Lipford, to work at his remodeling firm, Lipford Construction. While most little girls play with hairbrushes and fairy dust, Chelsea’s days were filled with paintbrushes and sawdust!

As she grew older, her dad branched out from his remodeling business and began to build his media empire, Today’s Homeowner. Chelsea then spent her summers with him and the crew taping episodes for the TV show. She fondly recalls “starring” in an episode of the show by pushing a shopping cart in the background for a shot in a local Home Depot store.

After high school, Chelsea attended St. John’s University where she earned a Bachelor’s degree in Television and Film in 2010. Subsequently, she returned home to begin work as a producer for Today’s Homeowner. And, upon purchasing her first home in 2011, she recruited her dad to develop a plan for its remodel. Of course, Danny jumped right in and the entire project was documented as the impetus for the Today’s Homeowner “First Time Homeowner” series.

Following her appearance in the series, Chelsea then joined her dad to co-host Today’s Homeowner. Her role in the national media brand continued to grow when, in 2014, she launched her own media presence with an original lifestyle and décor blog and web series, Checking In With Chelsea. Checking In With Chelsea has since won two national Telly Awards, which honor outstanding work in film and video production. Chelsea and her husband, Brandon, reside in Mobile, AL, with their three children, Mary Helen, Gus and Lucy. 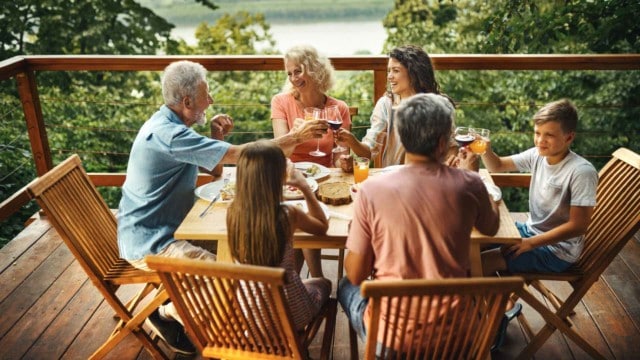 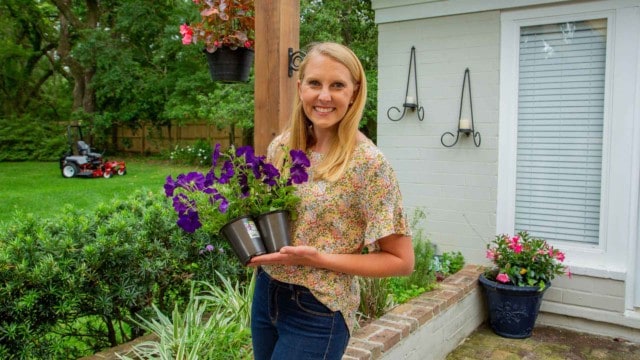 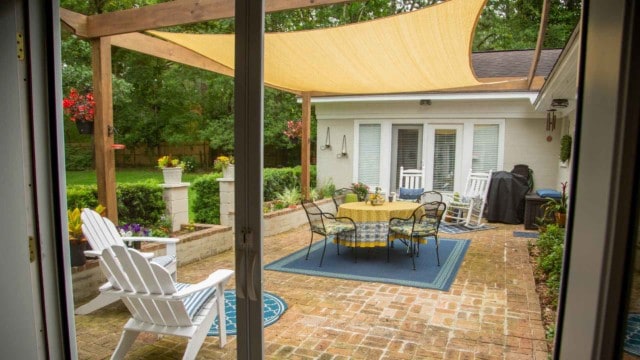 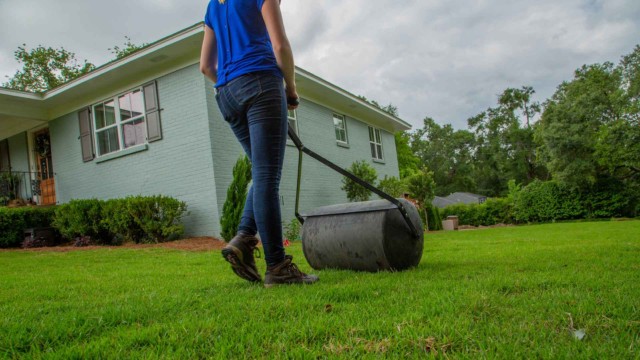 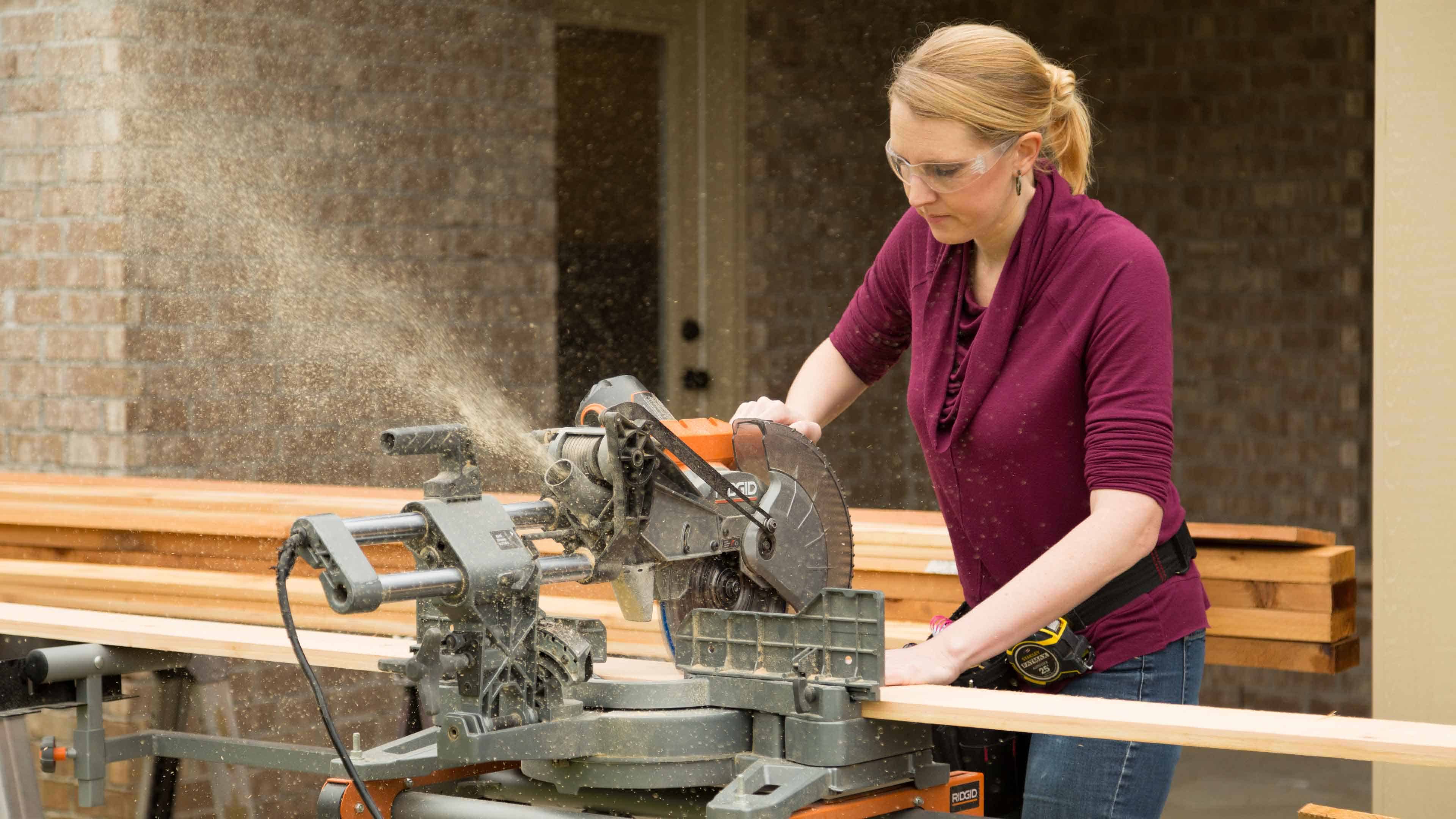 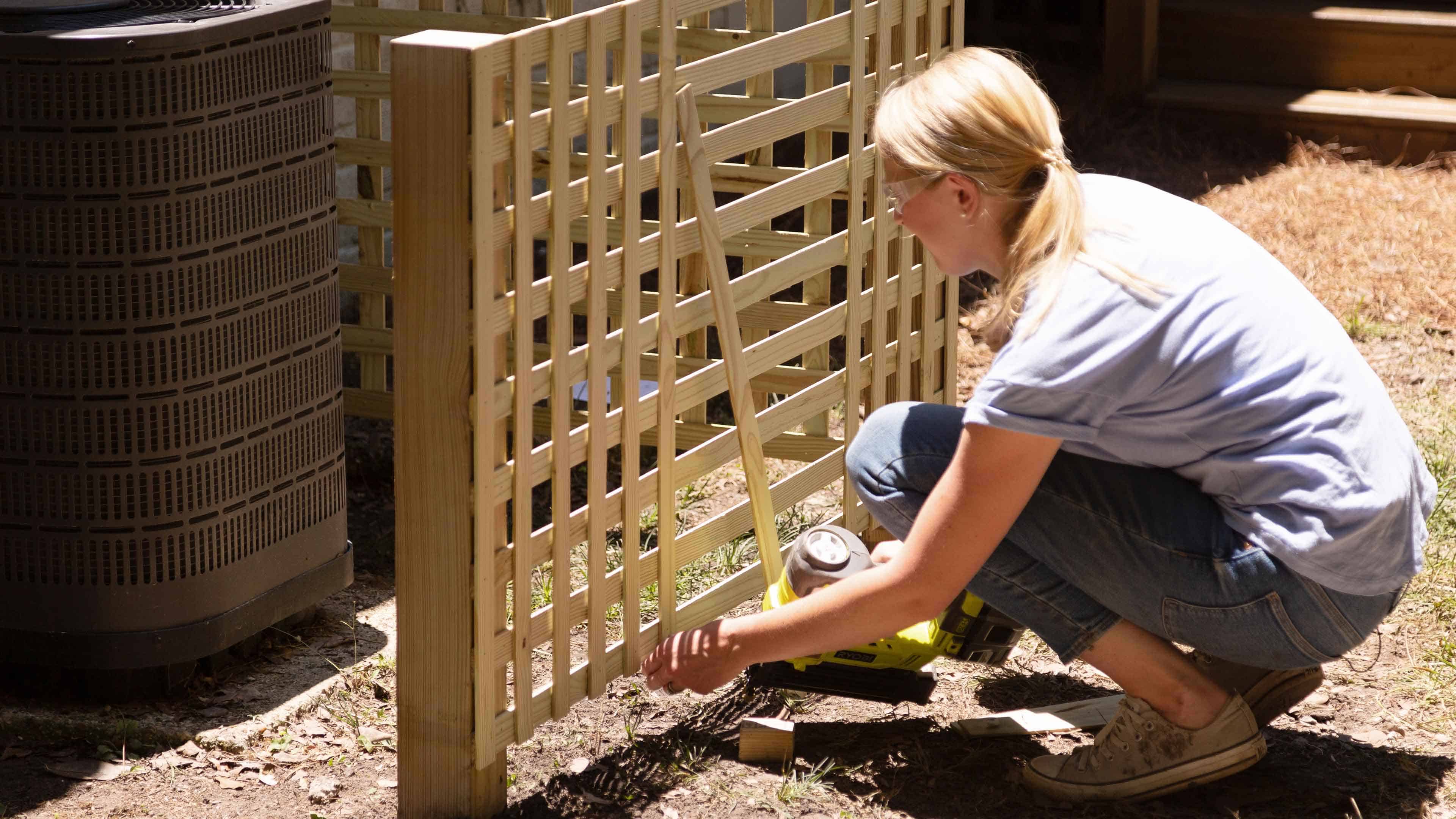 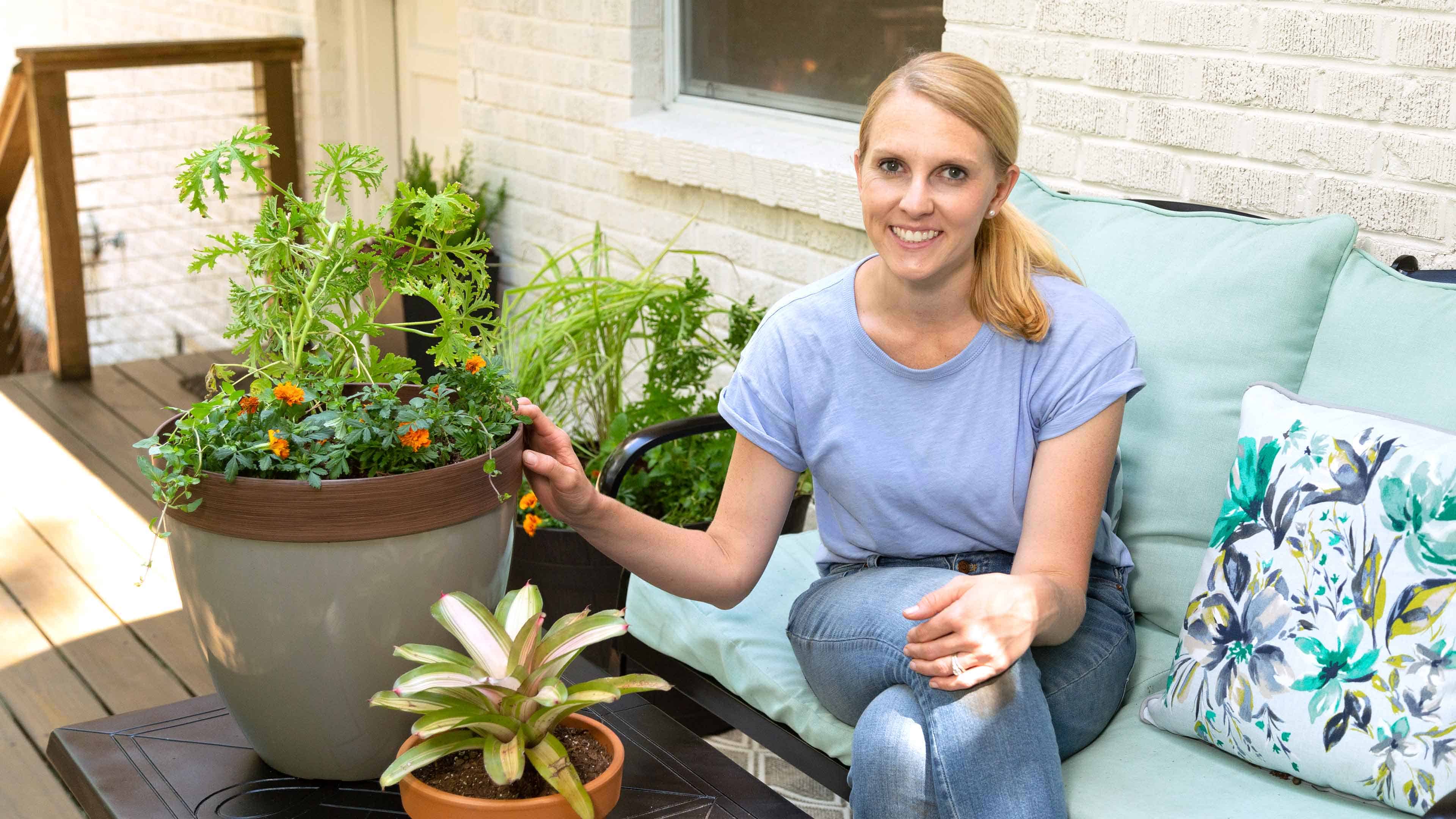 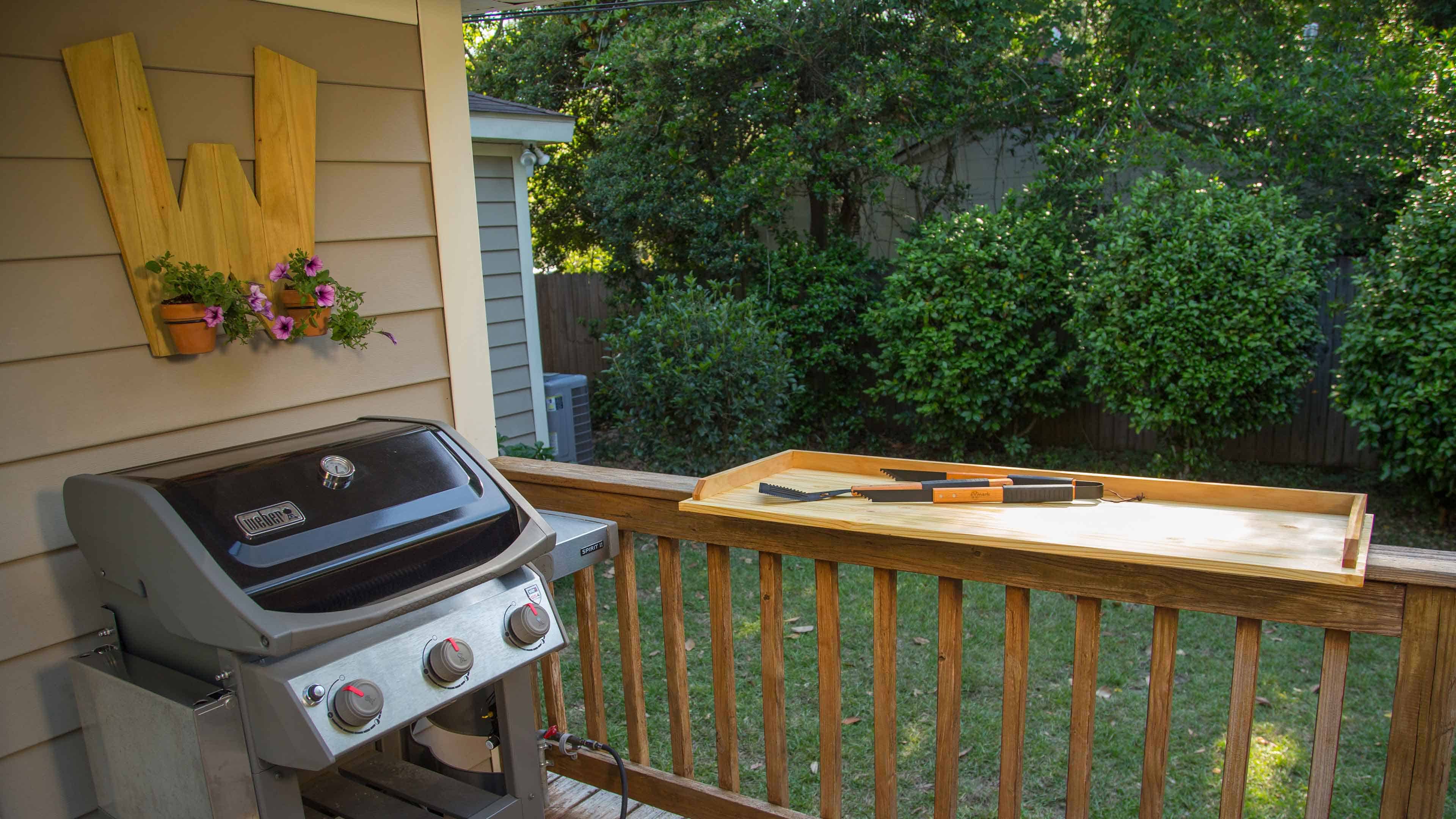 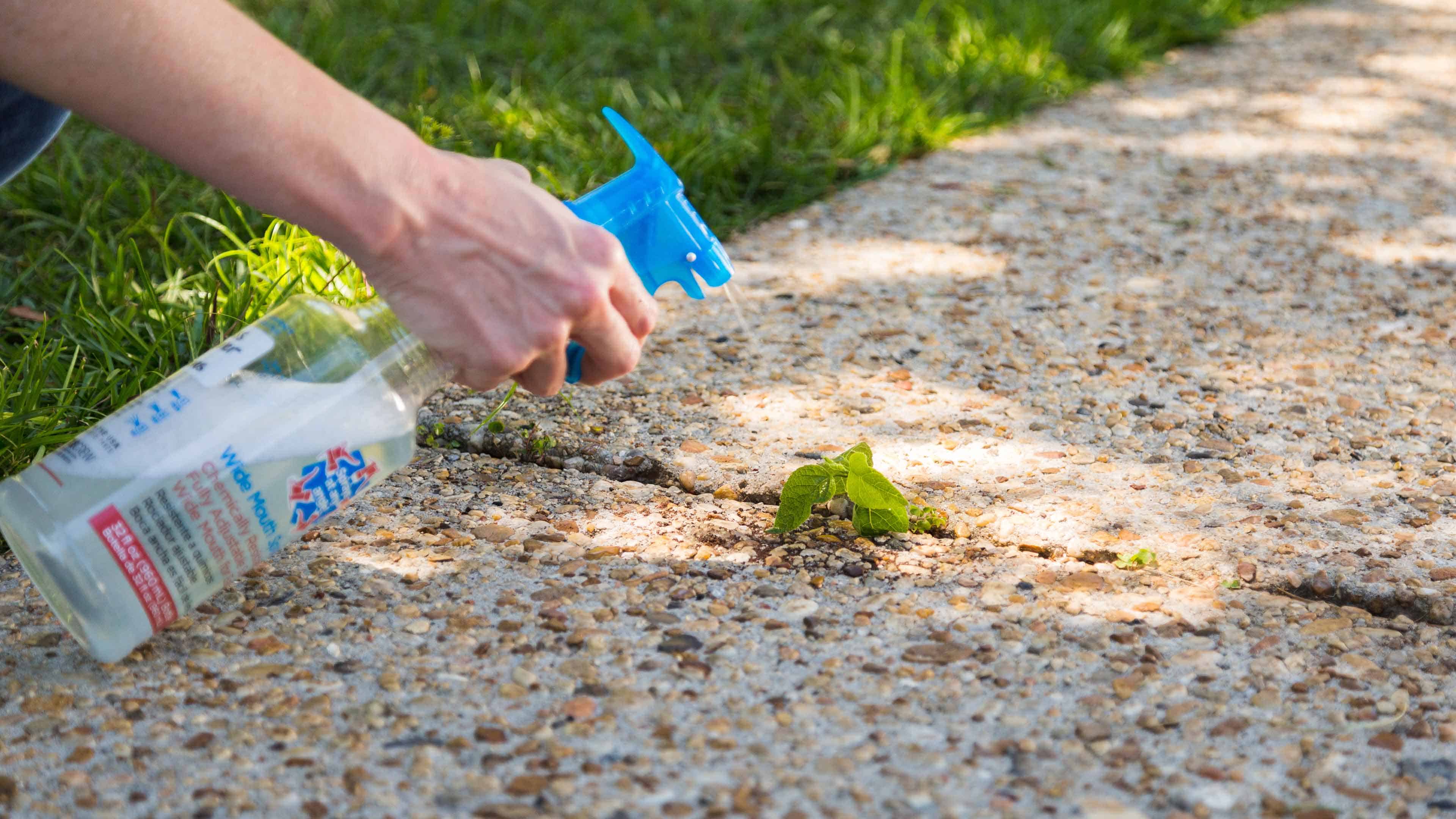