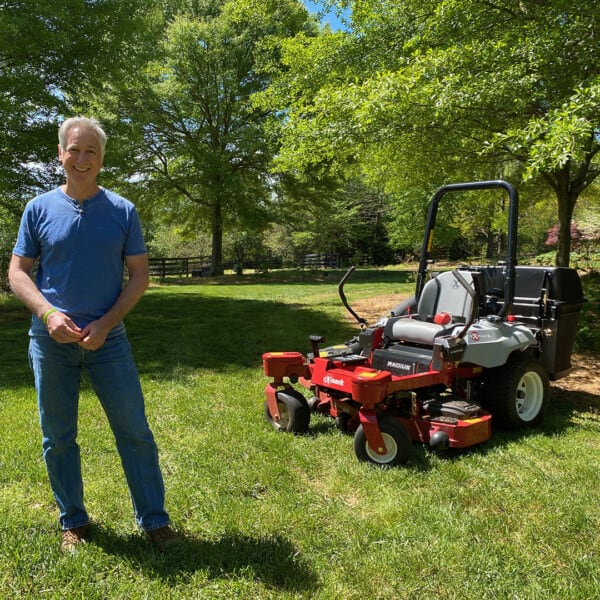 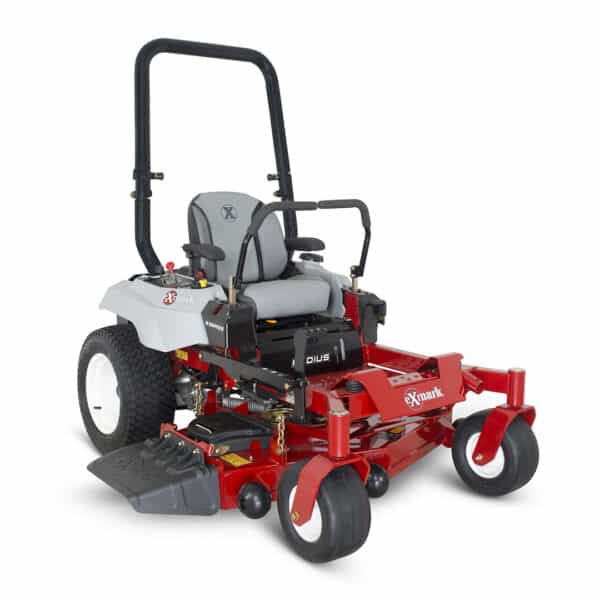 As one of the country’s most trusted category experts, and recognized personalities, in gardening and sustainability, Joe Lamp’l (aka joe gardener®) has been hooked on horticulture since childhood.

Joe’s passion for living a greener life is evident to a nationwide audience who turns to him for gardening advice through his new joe gardener Online Gardening Academy™. And, his fans also tune in to watch him in his current role as creator, executive producer and host of the Emmy-award-winning PBS series, Growing a Greener World®. Previously, he was the host of Fresh from the Garden on DIY Network. Joe also shares his know-how on NBC’s TODAY SHOW, ABC’s Good Morning America, The Weather Channel and through his popular books and podcast series, among other outlets.

Joe is the founder and “Joe” behind joegardener.com—a gardening-intensive website that  focuses on how-to videos, podcasts, online courses and blog posts. Here, he covers everything around the most popular topics gardeners want to know.

Joe’s past accolades include The American Horticultural Society’s B.Y. Morrison Communication Award for effective and inspirational print, radio, television, and online media communications. He received the Best On-Air Talent for Television by The Garden Writers Association. And, he has also won multiple Taste Awards for: Best Branded Television Series, Best Environmental Television, Series, Film or Video, and Breakout Storyteller of the Year for a television series. He also took home a 2018 Daytime Emmy Award for Best Lifestyle Program. When he’s not talking or writing about green living, Joe can likely be found in and around his organic garden, and spending time with his family on their Atlanta, GA farm. 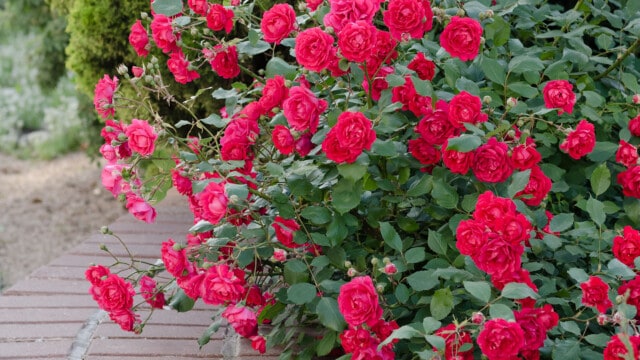 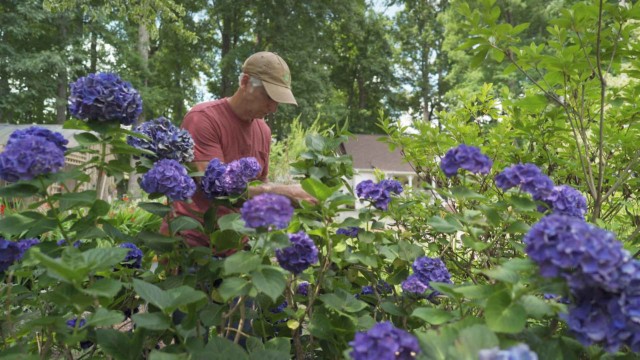 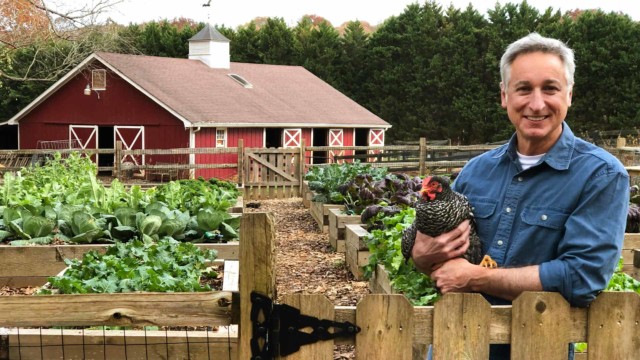 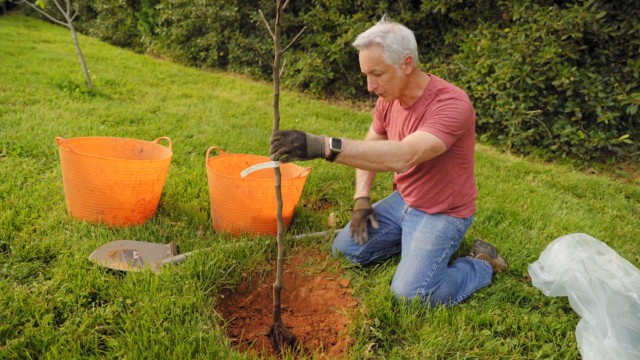 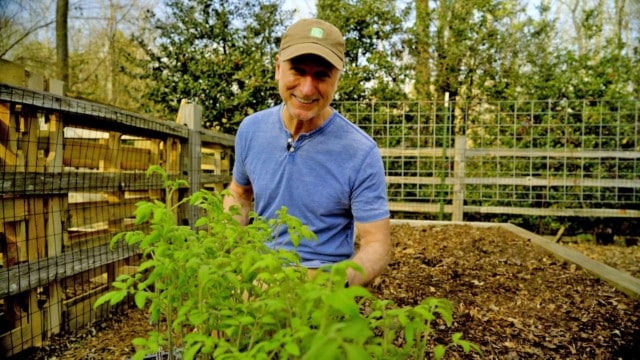 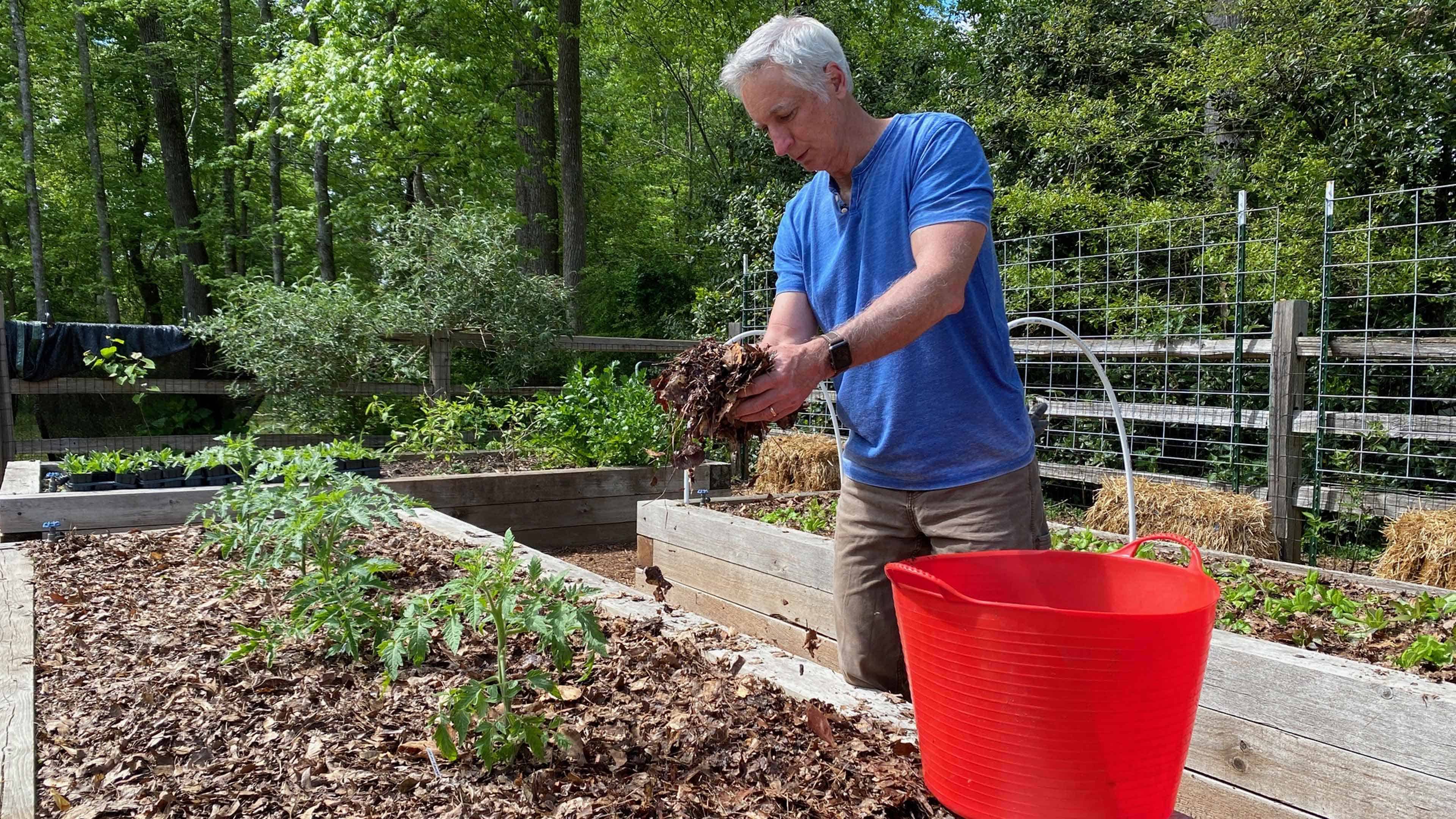 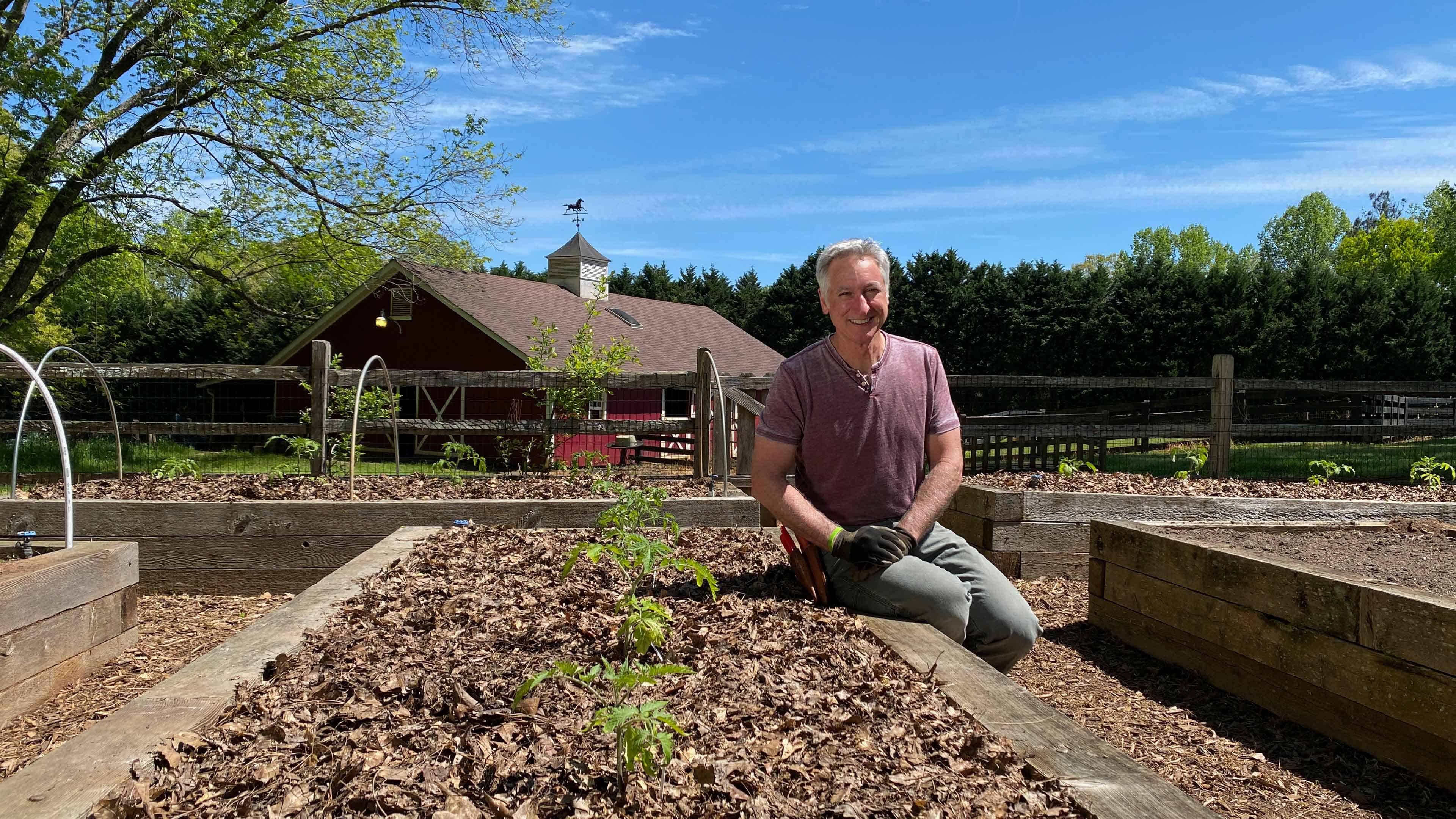 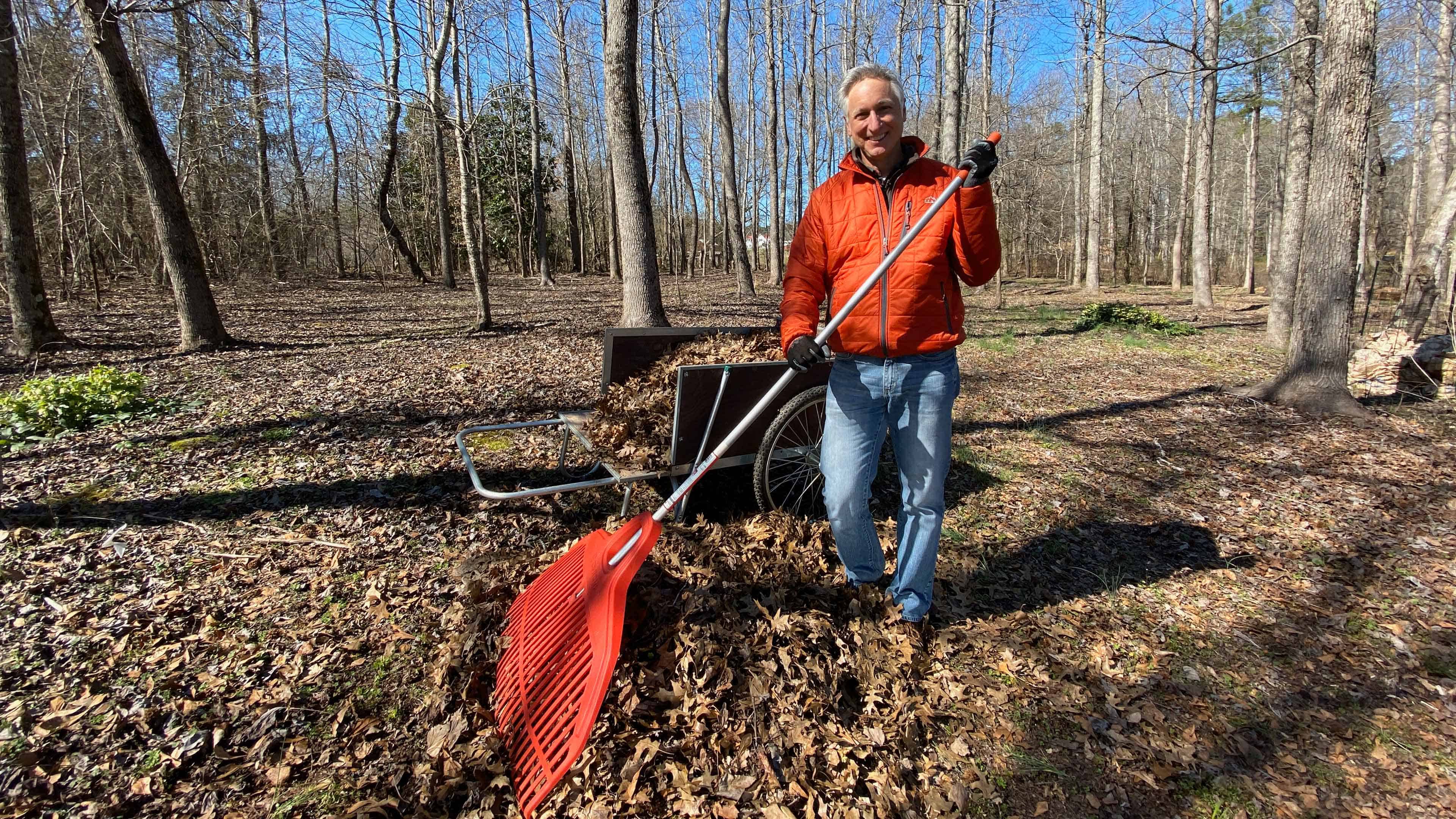 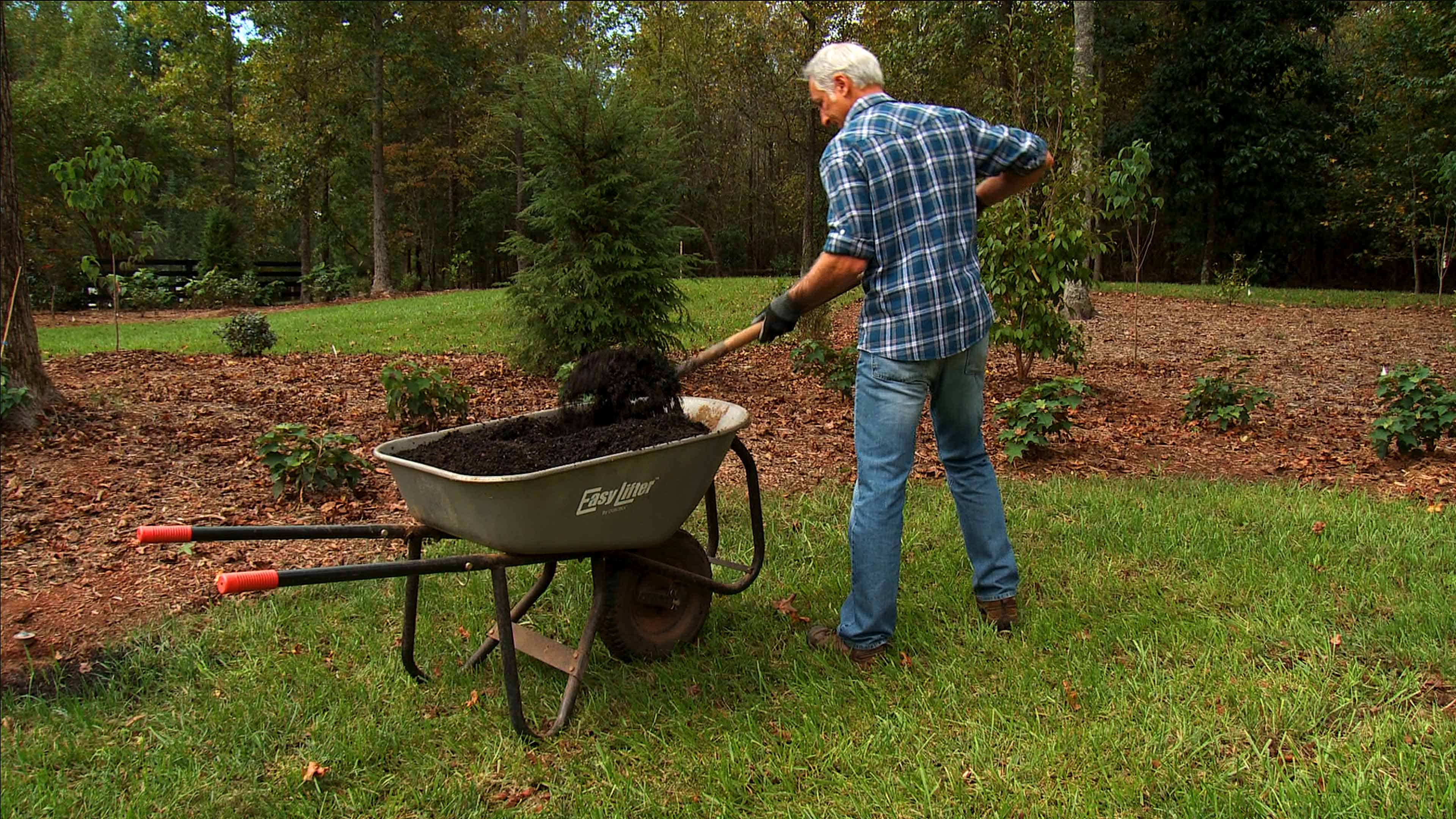 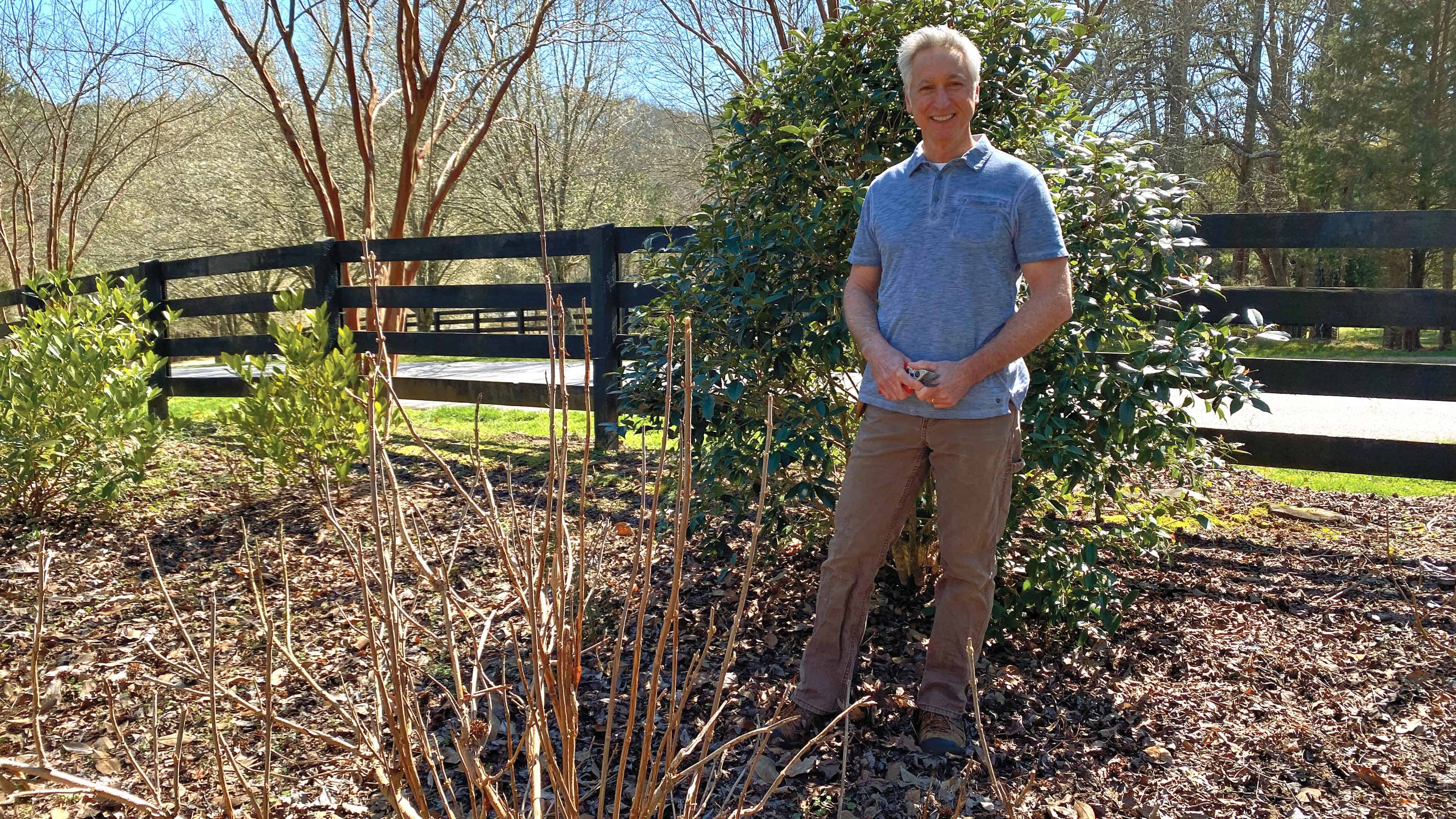 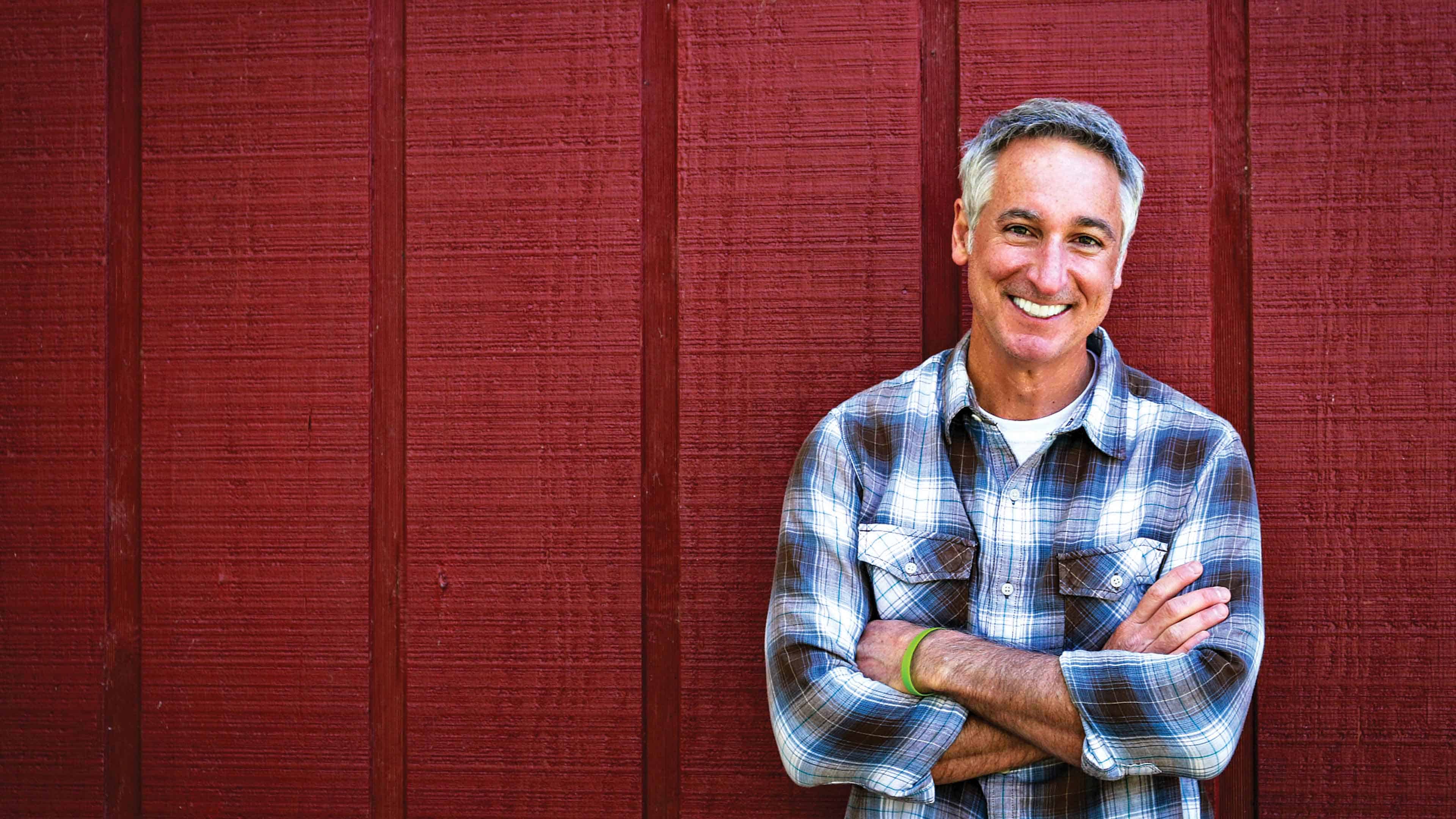