Duck hunting is a quintessential fall sport, and its quarry also makes for a delicious fall meal. In this Backyard Life video, veteran outdoorsman Andy Morgan demonstrates how to clean and prep a duck for eating. One of the necessary post-hunting chores involves cleaning game that’s been harvested. Morgan and his family eat a lot of wild game, so today he’s cleaning the Mallard ducks taken during his morning hunting session. Knowing how to properly clean and fillet them isn’t difficult at all, he says. You just have to learn some simple steps, which, luckily, we’ve got his right here!

How to Clean a Duck

Then, Morgan cuts along the breastbone underneath the duck meat until he’s able to remove both breasts. Morgan also points out a small strip of tenderloin meat that lays right next to the breastbone, then removes it, too. He’s careful to remove any remaining feathers in the meat before placing both breasts and tenderloin strip into a plastic bag.

At this point, all of the meat worth eating has been cleaned. (Morgan opts not to clean or prep the legs or other parts of the duck that don’t contain an ample amount of meat.) And, it’s as simple as that! Now that you know how to clean a duck yourself, don’t let this new skill go to waste. Instead, try preparing it with the help of Andy’s own grilled wild duck recipe. 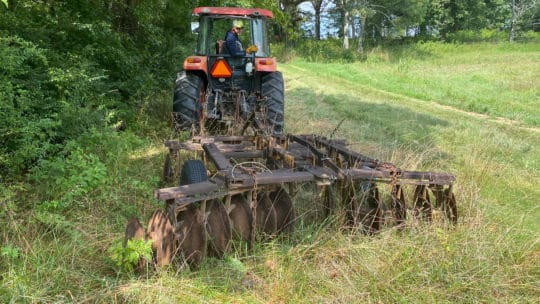 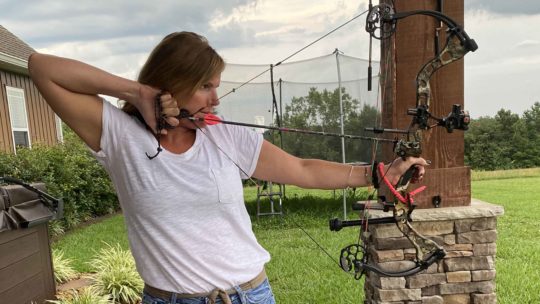 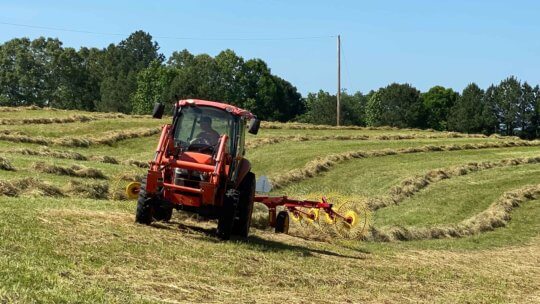