With a summer wedding coming up on his property, Outdoors with the Morgans host ,Mike Morgan is looking to add inexpensive outdoor seating to his backyard. Spring is a good time to take on outdoor living space improvement projects like a DIY garden bench build. In this video, Mike is not entirely sure how his bench will turn out, he bought enough lumber—$100 worth—for one bench. Watch the step-by-step assembly to see how the build turns out.

Now that Mike’s DIY garden bench build is complete, all that’s left to do is sand and stain it. Oh, and the small matter of giving his daughter away, obviously! 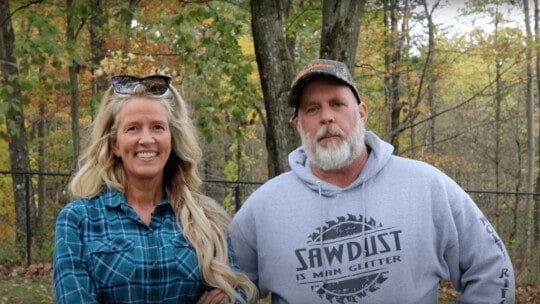 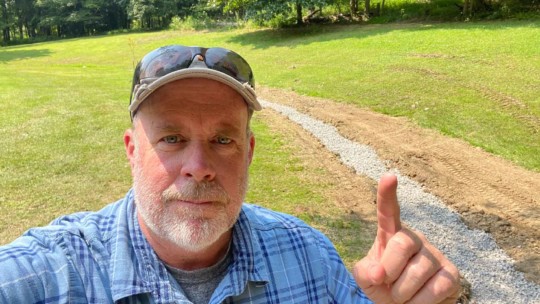 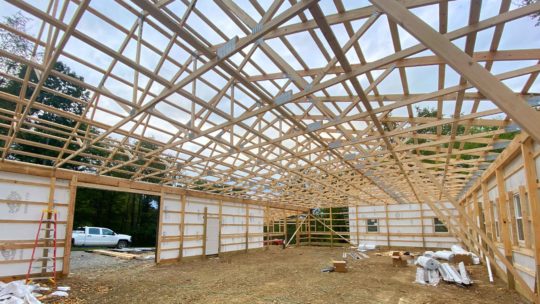