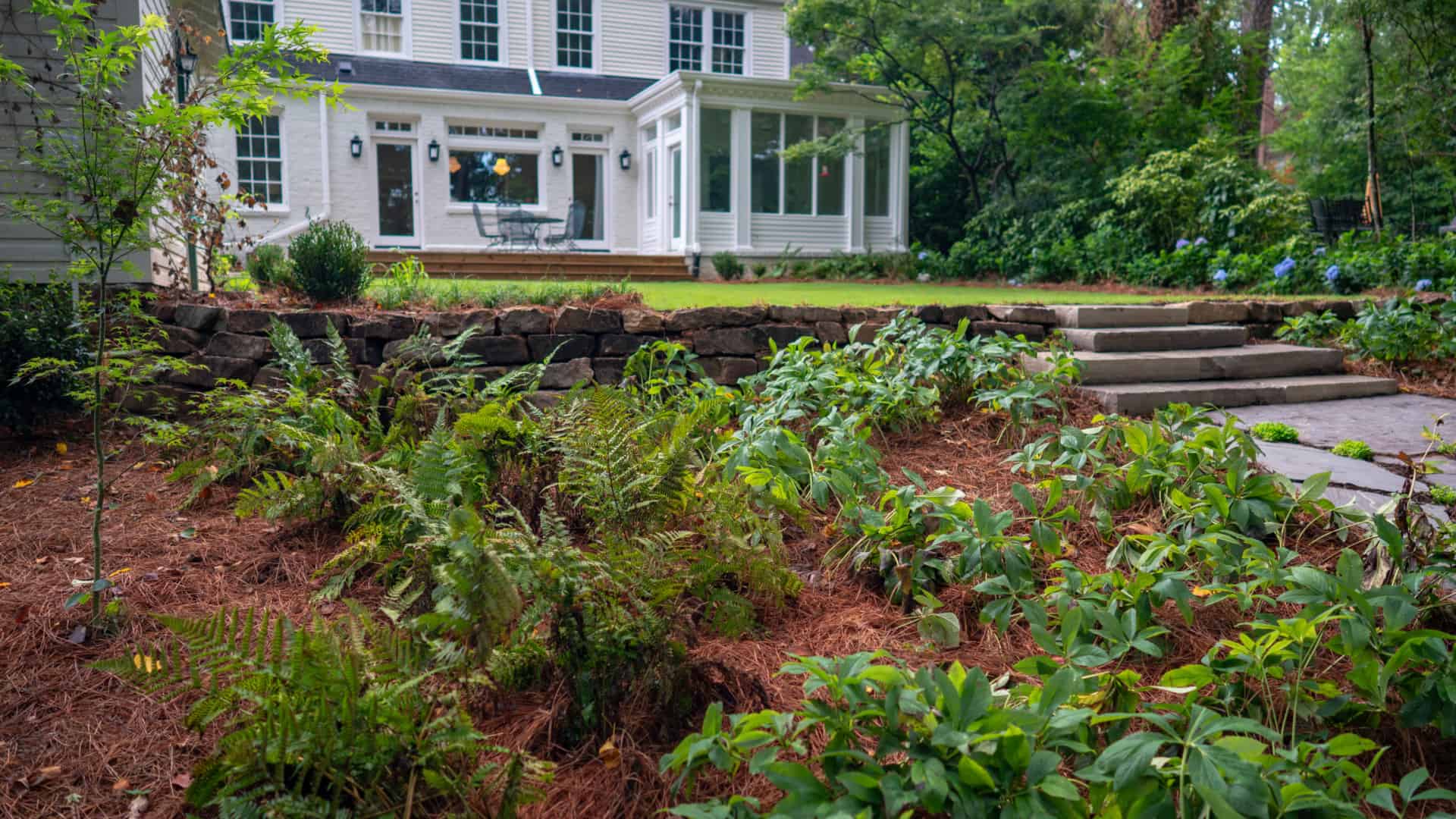 How to Build a Boulder Retaining Wall

Interested in learning how to build a boulder retaining wall? If so, join Done-In-A-Weekend Extreme Projects host Doug Scott to do just that. He’ll show you just how easy they are to build, and the additional usable space—and, beauty—they’ll create.

For this particular build, Holly notes the minimal amount of “base work” to be done. This is because there’s already an artificial grade built up behind where the wall will reside.

2. Prepping the Ground by Tamping Down the Footing Area

For this particular build, Holly notes that no compactable base product will be needed. However, she outlines that in other instances a product like crush and run might be needed for fortification. When asked about tamping, Holly suggests—depending on wall height—either a hand or plate tamper, or tracking machine.

Before beginning to lay the actual wall, this project’s central rock stairs will be put into place. This is done first, as the first step will set the top of the wall’s elevation. In order to minimize trip hazards, Holly suggests using a consistent stair “rise” that’s between 6 and 7 inches.

Starting on one side, Holly’s crew begins constructing the base (first) course of the wall. Once the base course has been placed, soil is then placed between it and the next course. This process is then repeated to reach the desired wall height, with each course being slightly offset back from the course beneath it. This helps to both stabilize and level each of the rocks—and courses. Finally, to help with drainage, the crew creates a swale behind the top rock course. This step helps ensure that water will run off either side of the wall, and not sheet flow over the wall.

As Holly’s crew finishes the project, she and Doug end the video by discussing why homeowners would and would not choose to build a boulder retaining wall. Holly points out the pros—namely, cost and aesthetics. Then she discusses the cons, primarily safety concerns when walls taller than 30 inches are needed. 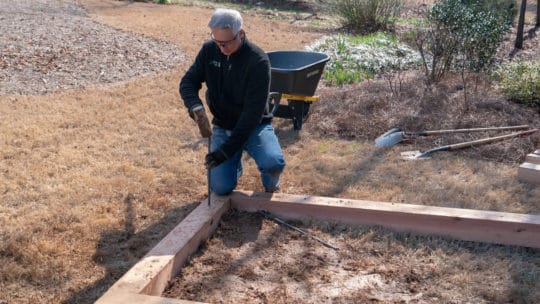 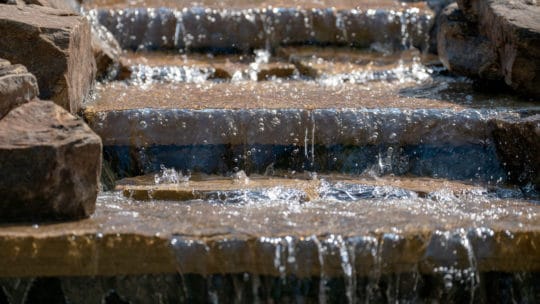 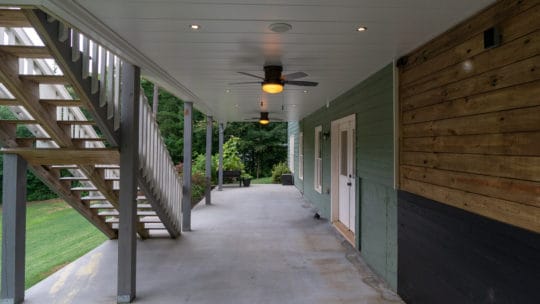 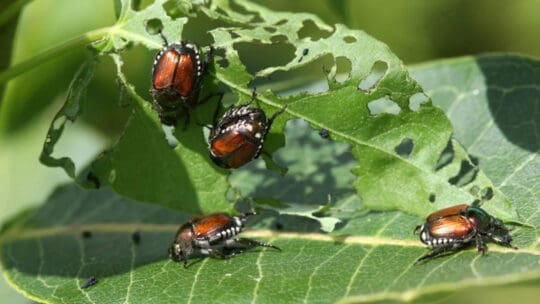 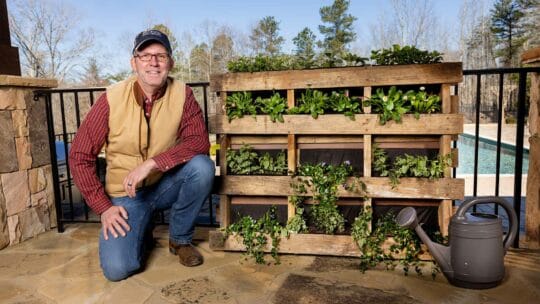 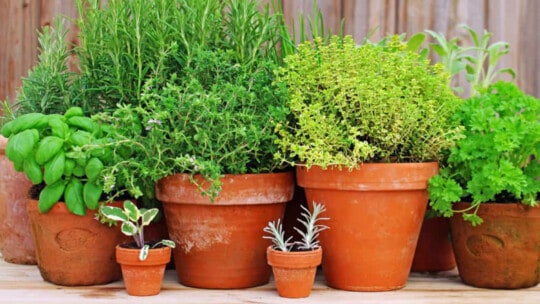