NASCAR champ Austin Dillon has the ingredients it takes to win on the oval—and on the pellet grill. In this Backyard Life video, Austin shares his favorite personal recipe: grilled rosemary-garlic steak.

While the number of steak rubs, marinades, and other pre-made herbs and spices is seemingly endless, Austin has his own recipe: rosemary, garlic, virgin olive oil, and salt and pepper. “I love flavor,” says Austin, “and this combination is FIRE.”

“We add a little bit of different stuff to our steak. We got olive oil, garlic and rosemary. I love that combination,” he says.

Austin’s go-to for beef is Snake River Farm. “Their steaks taste incredible, due in large part to their intense marbling. And, they’re used by the nation’s best chefs,” he says. As for the cooking, Austin uses a Traeger wood-pellet grill, which he always keeps filled, so when he feels like grilling, he simply turns the heat up and gets the steaks going.

Austin combines three sprigs of rosemary leaves with three cloves of chopped garlic, and enough virgin olive oil to achieve a thin paste. He pulls the steaks out of the fridge, slathers them on both sides with the mixture, and then sprinkles on a generous amount of salt.

Austin recommends letting the steaks come to room temperature before grilling them. It’s important to get a good sear, so make sure your grill is plenty hot when you put them on. Once they’re seared to your liking, move them to a cooler part of the grill to finish cooking. (Medium- rare—about five to six minutes on each side—is how Austin enjoys his.) 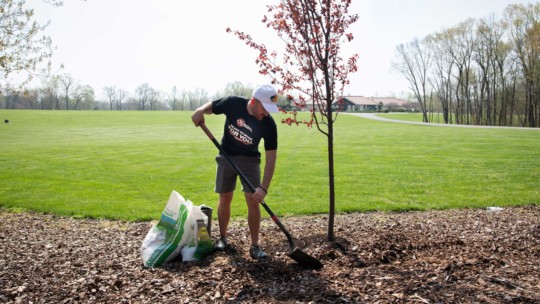 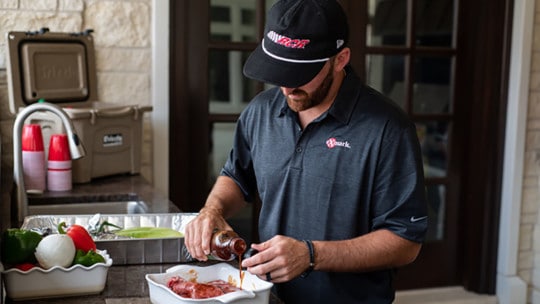 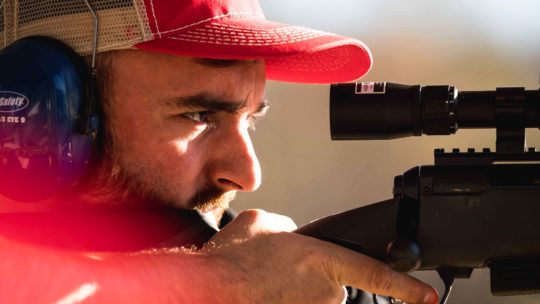