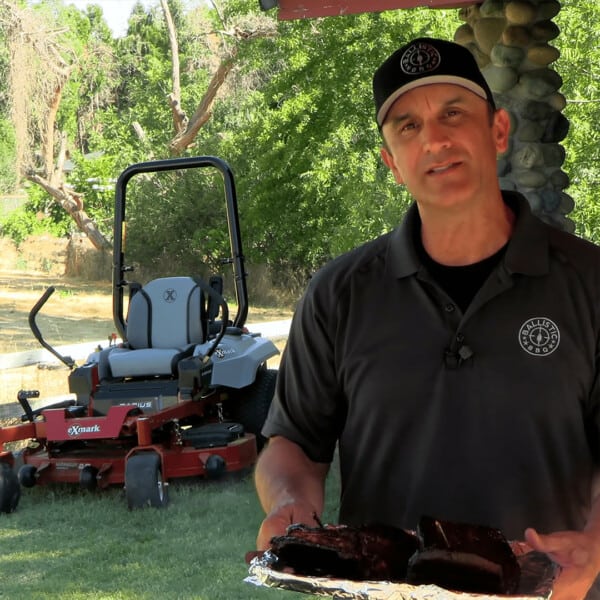 Greg Mrvich is easily regarded as one of America’s top barbecue aficionados—and, for good reason. For starters, he is the founder and host of YouTube channel, Ballistic BBQ, which has garnered 300,00 subscribers and a whopping 43 million views. Ballistic BBQ is all about traditional “Low N Slow” barbecue and grilling. Greg’s Recipes and techniques are explained in detail and made easy enough for even the most novice outdoor chef!

Mrvich’s culinary skill and creativity have enabled him to forge partnerships with some of the BBQ industry’s most respected brands. He also earned many prestigious designations, including Country Music Television Awards’ 2017 official grill master. His success is aided by his natural ability to attract, and connect with, like-minded enthusiasts.

Greg resides in San Diego, CA. Usually, you’ll find on his backyard deck grilling with his wife and son. When he’s not grilling, he enjoys hitting the water or trail to pursue his fishing and backpacking passions. 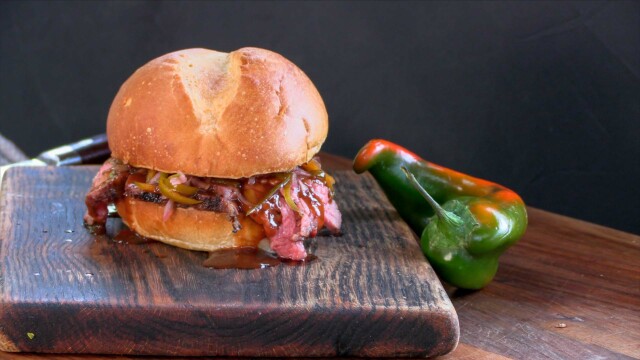 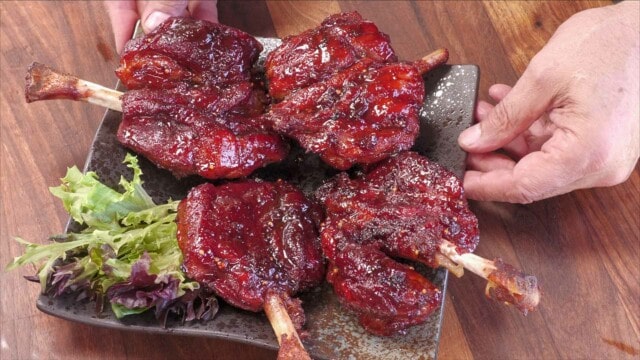 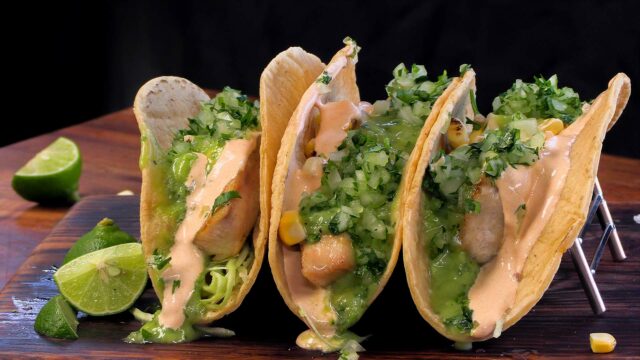 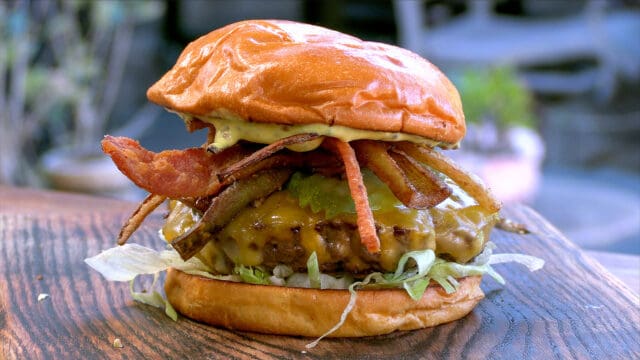 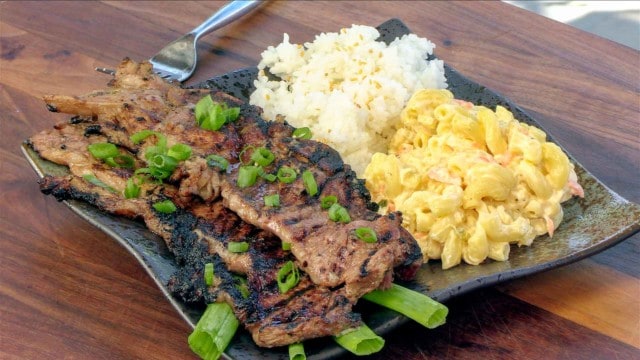 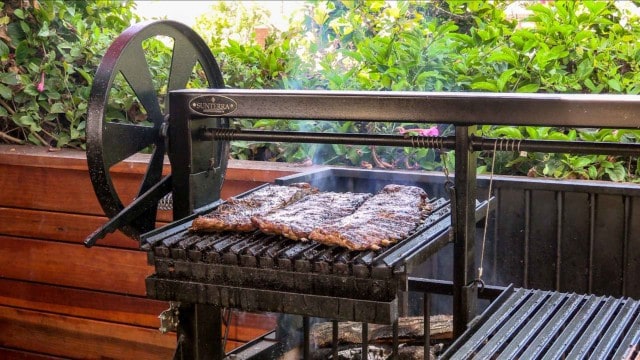 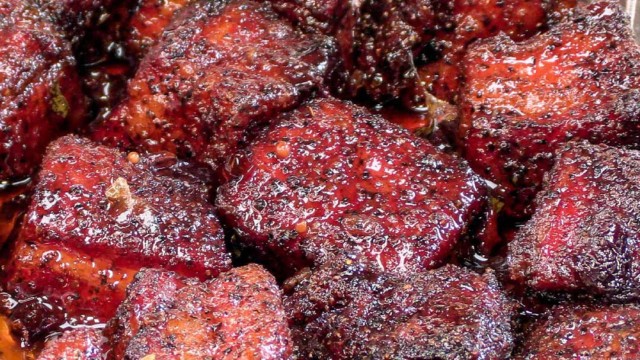 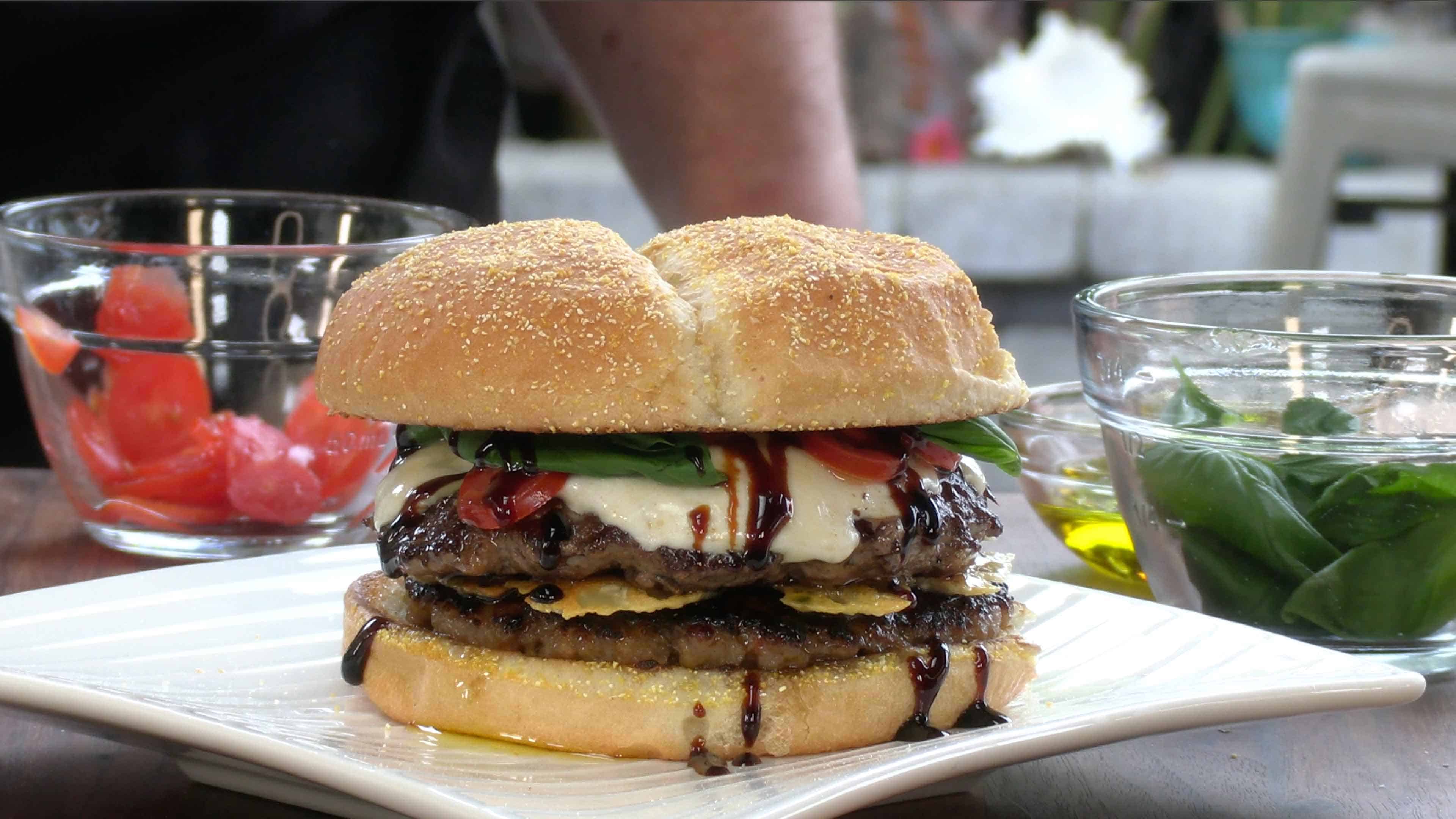 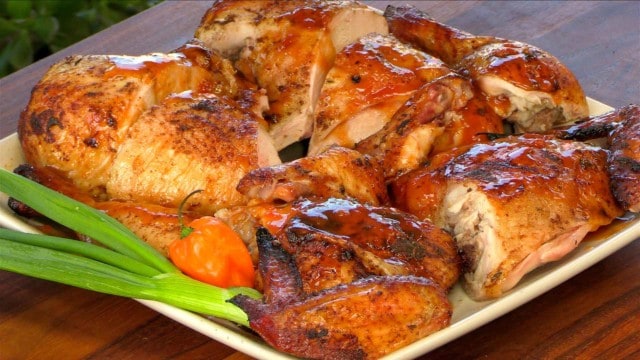 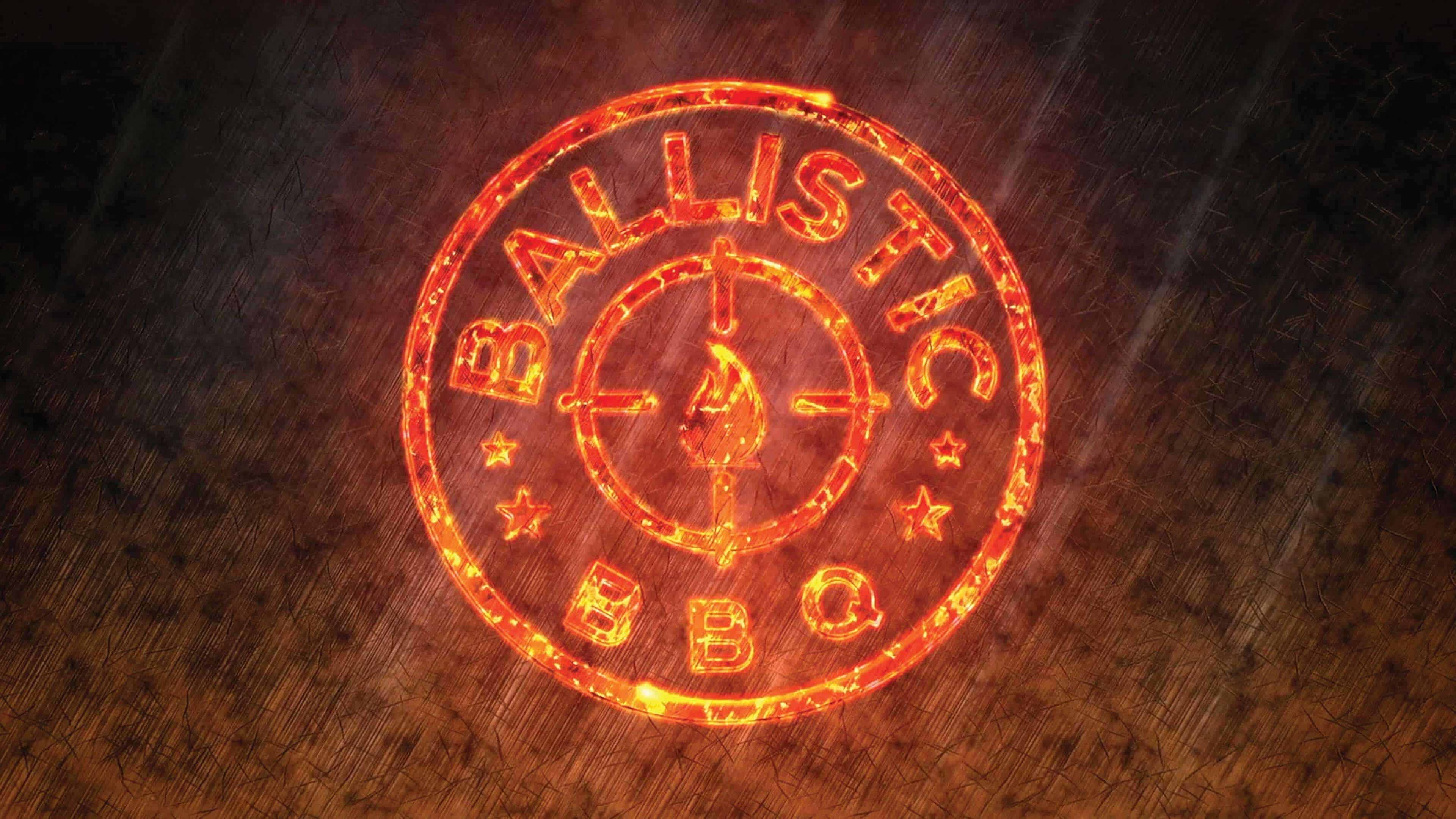 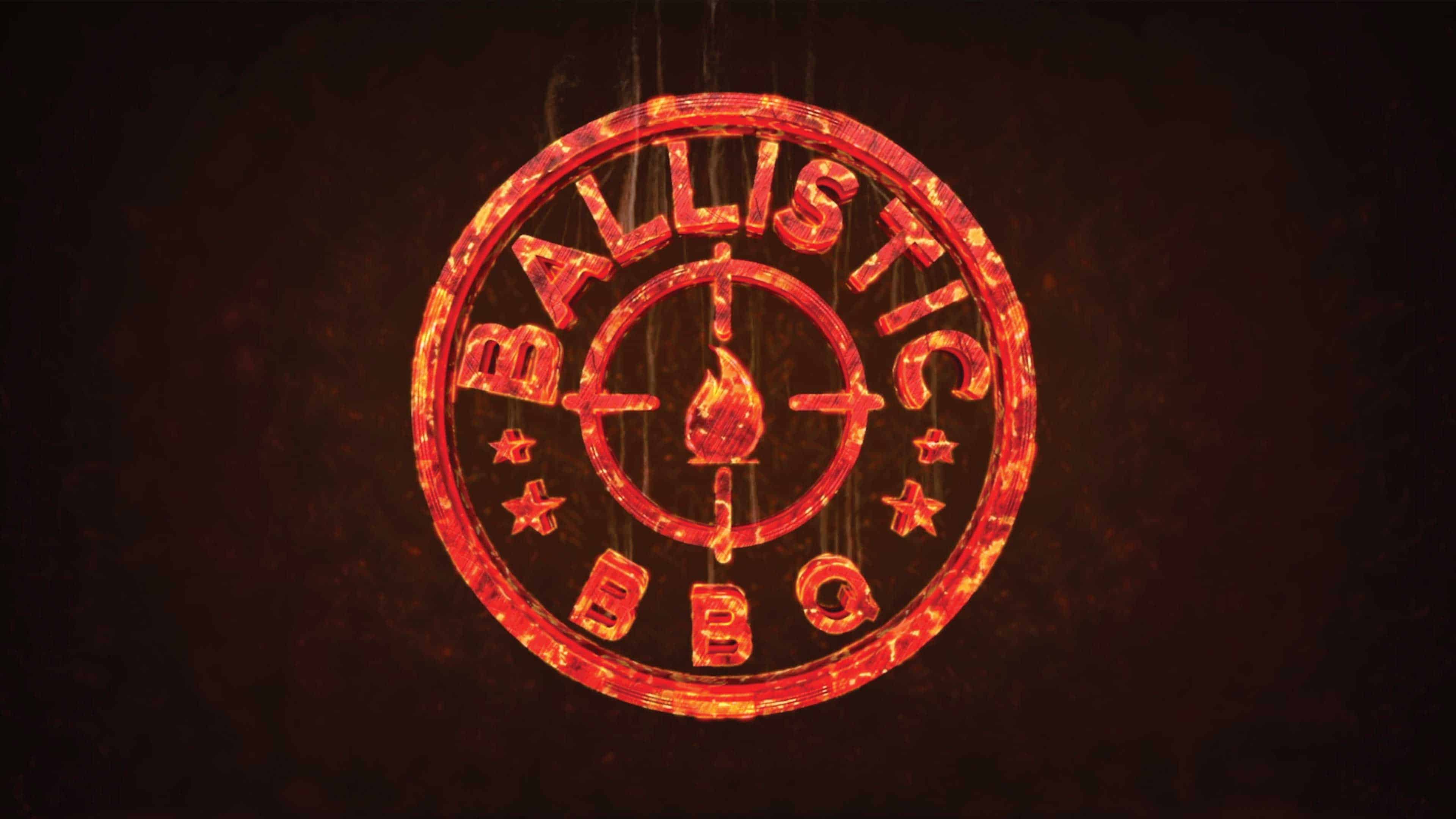 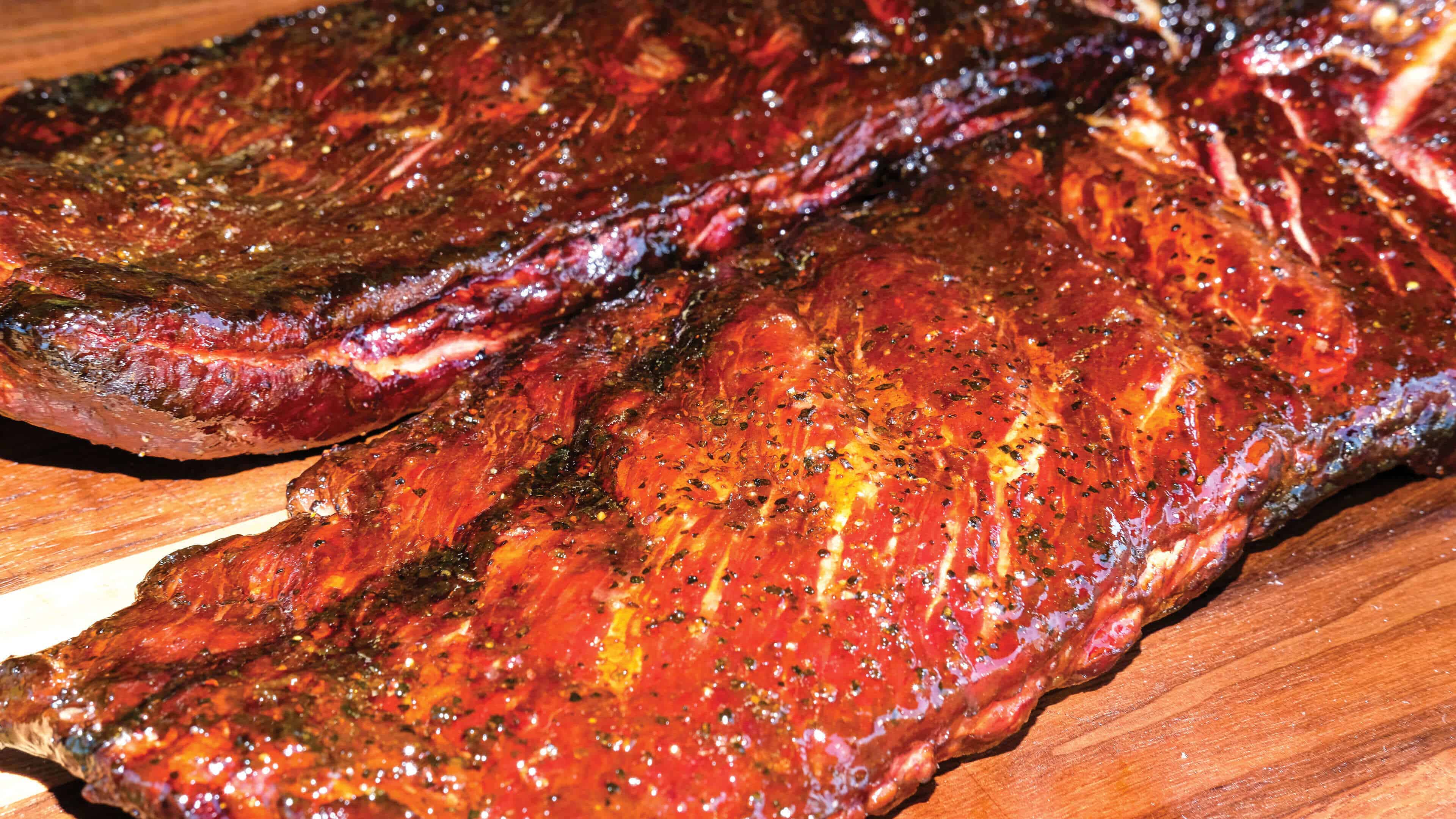 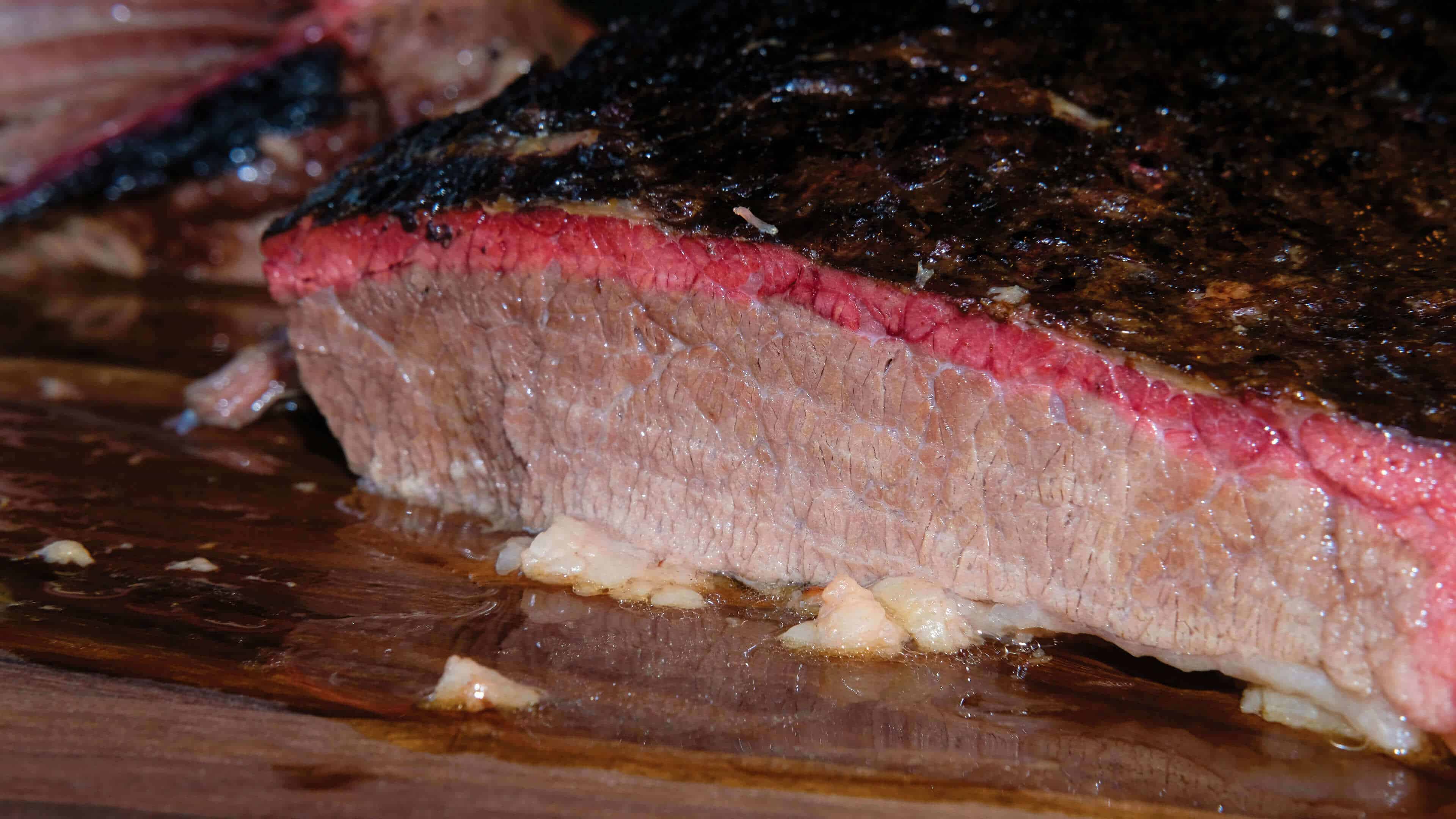 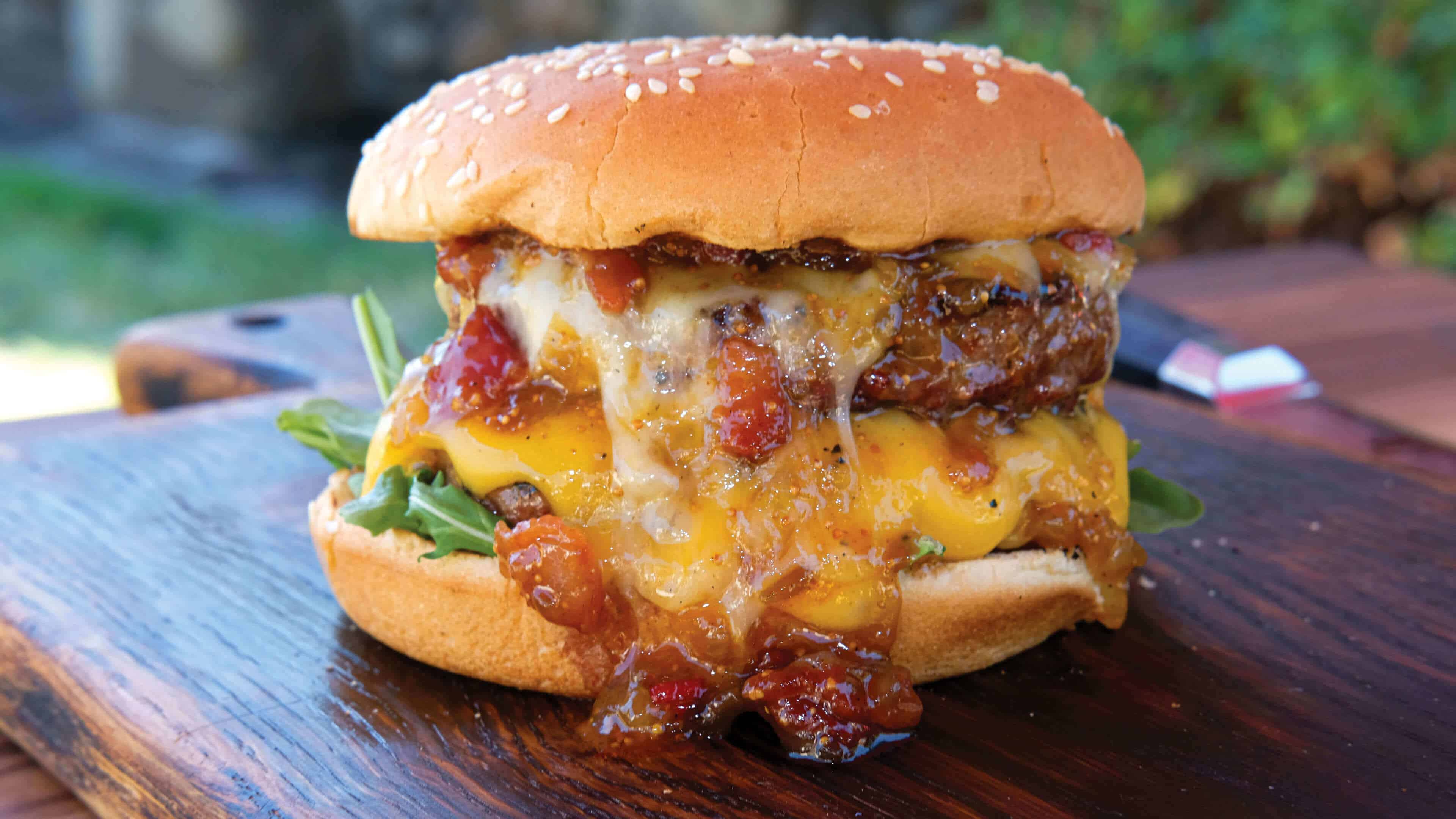 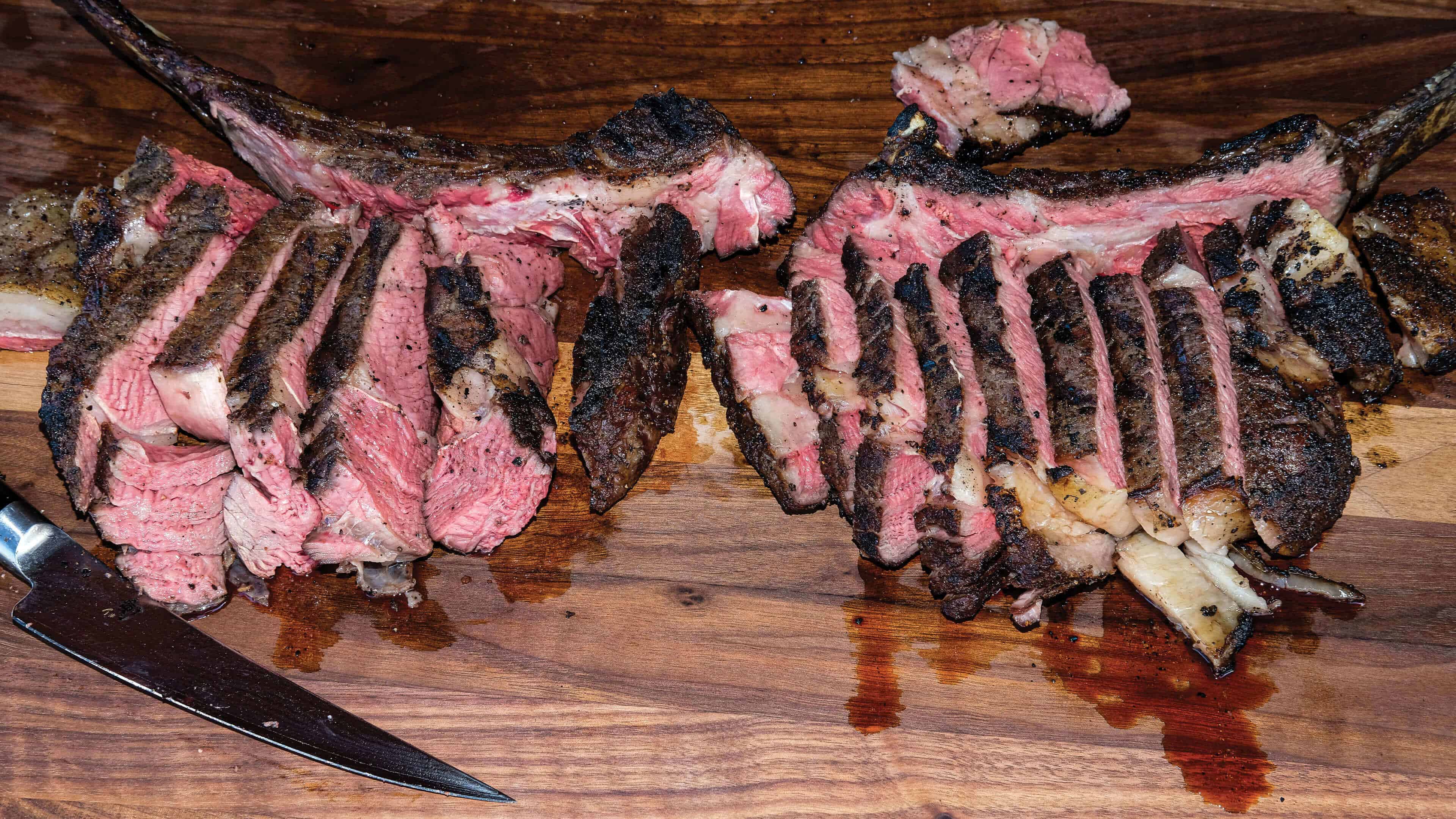